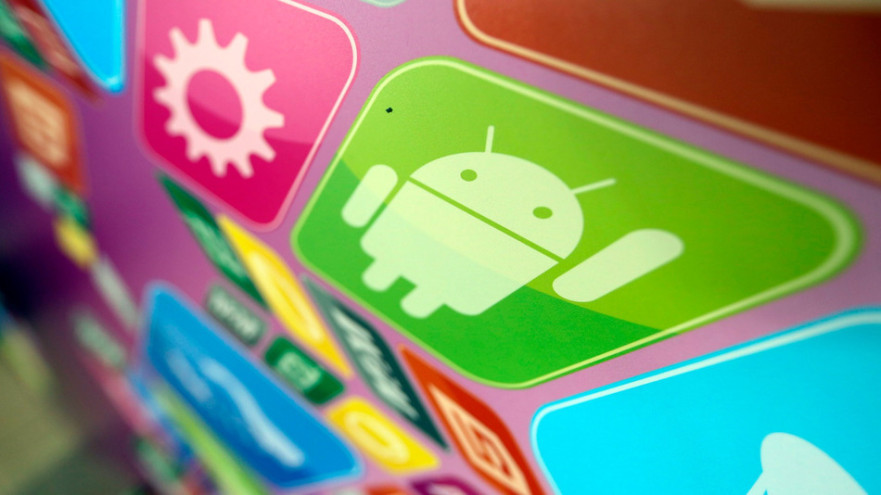 Google plans to pilot sponsored search results in Google Play in the next few weeks, offering a new way for app developers to promote themselves.

Under the program, sponsored results will include an orange “ad” tag, like you see with paid search results online. Clicking on the ads will direct you to an app instead of a website, though. In the coming weeks, Google says a “limited set of users” will see the ads from some advertisers who are already running search ads for their apps.

Google says the program will help users discover new apps. Of course, this is also a potentially lucrative new ad business for Google as well, as Facebook has demonstrated with its own successful app install ads.

The company also reported that it generated $7 billion for app developers in 2014, a figure that is short of the $10 billion Apple claimed its developers earned even though Android has a larger share of the market. IDC reported that manufacturers shipped more than 1 billion Android devices in 2014 compared to 192.7 million iOS devices.

Written by Todd Wasserman. To read the full article, click here. For more information on creating your own online brand, custom WordPress website and social media strategy, please visit us at www.mydigibrand.com and follow us everywhere @mydigitalbrand.